The roots of Lankhorst reach back over 250 years..

Established in 1751 as a ropery and sailmaker’s loft in Sneek in The Netherlands, the company became known as Lankhorst” after Nikolaas Jurgen Lankhorst took over the company from his in-laws in 1803.

During the 19th and 20th centuries, Lankhorst grew from a local artisan business into a world-wide supplier of rope and ships mooring lines. These activities still form our core business - Lankhorst Ropes is the largest company within the Lankhorst group, and a world leading rope manufacturer. 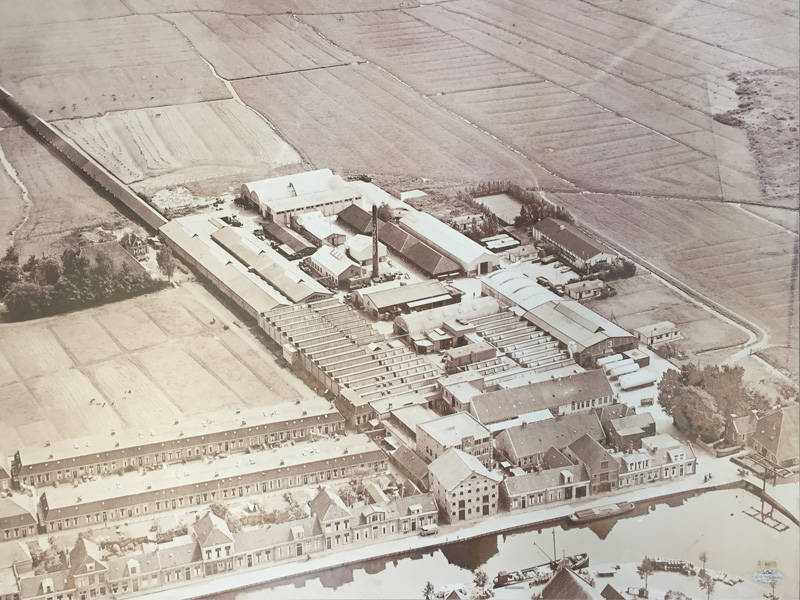 A timetable with the most important changes and events in Royal Lankhorst Euronete’s history:

1930:
Lankhorst began to mass-produce binder twine for use in self-binding harvesters.

1960:
Sisal twines became the mainstay of the production within the Lankhorst spinning mills.

1965:
Family Gramaxo established their factory for ropes and netting;
The holding of Lankhorst Sneek was founded, with four operating companies.

1989:
Lankhorst started a co-operation with the Portuguese rope and net maker Grupo Euronete.

1998:
Merger of Lankhorst Sneek and Euronete into the Lankhorst Euronete group bv

2003:
Her Majesty the Queen of the Netherlands granted the predicate “Royal”. The full name of the company was changed into Royal Lankhorst Euronete group bv.

2008:
The rope, twines and yarns activities of the group were split into two divisions, resulting in the foundation of Maritime & Offshore Rope Division and the sixth division called Yarn Division.